This research was conducted to examine the effect of Information Technology and Organizational Characteristics, Employees and the Work Environment in improving the Employee Work Effectiveness. The sample used in this study amounted to 37 respondents. The method used in sampling uses the total sampling method. The data analysis method used is a quantitative method by carrying out the instrument test (validity and reliability test), the classic assumption test and multiple regression analysis (f test, t test and coefficient of determination). By using the multiple regression method it can be concluded that the Determination Analysis (R square) is 0.870 which means that the Information Technology variable (X1), Organizational Characteristics (X2), Employee Characteristics (X3) and Work Environment Characteristics (X4) affect 87% of the Employee Work Effectiveness variables (X4) Y). The rest is influenced by variables outside this study or case. While the results of the T test also showed that the variables X1 (0.003), X2 (0.002), X3 (0.001) and X4 (0,000) had a significant value <0.05 then the Ho hypothesis was rejected, meaning that it accepted the Ha hypothesis, then partially (singly) the independent variable significantly influences the dependent variable. Furthermore, the F Test results show that the variables X1, X2, X3 and X4 have a significant value of the F test 0,000 <0.05, then the Ho hypothesis is rejected, meaning that it accepts the Ha hypothesis, thus simultaneously (together) the independent variables influence significant on the dependent variable. 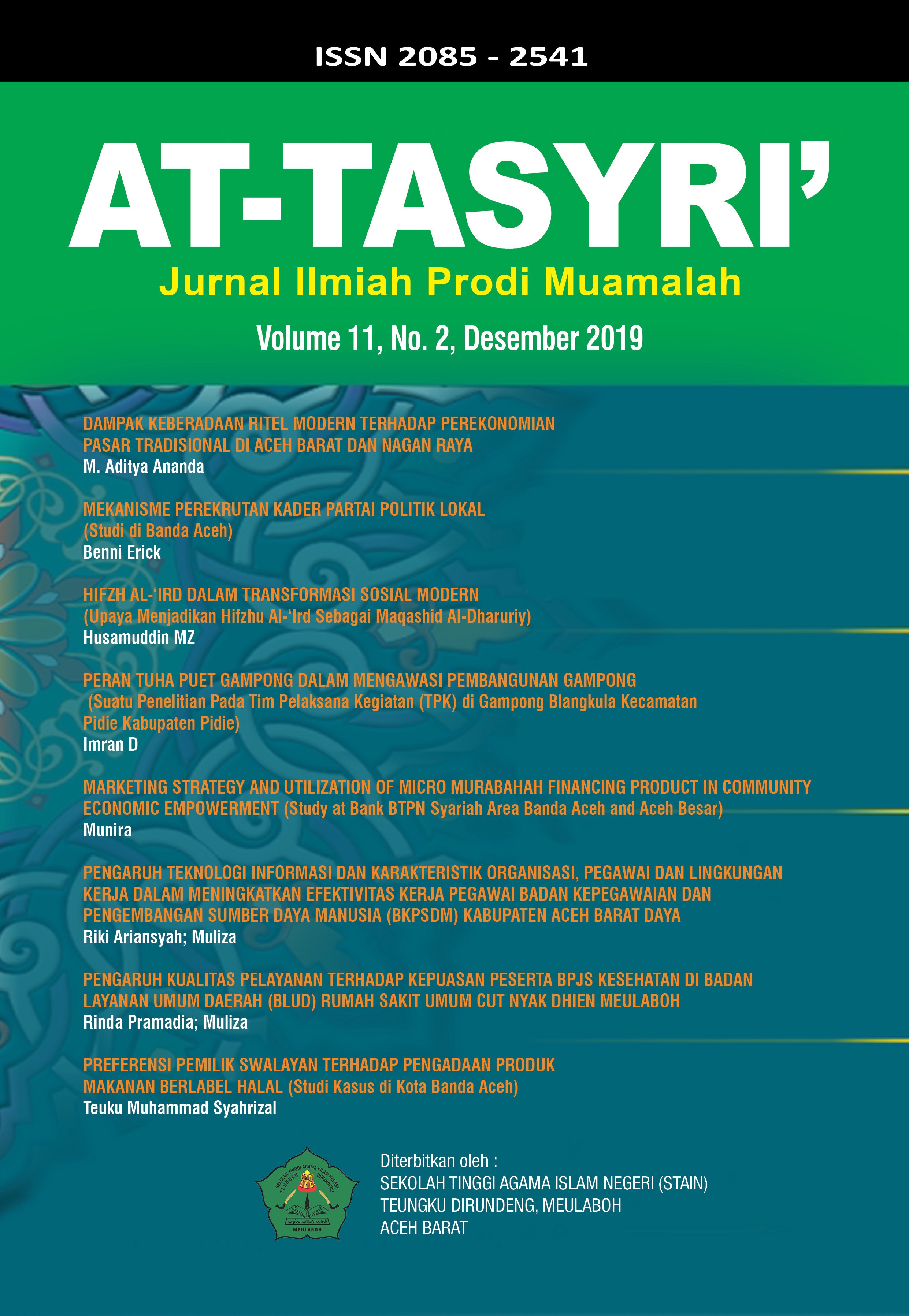