This study compares Arabic and Acehnese languages on Phonetics. Phonetics is the study of language sound regardless of whether it has a function to distinguish meaning or not. Hence, to analyze the problem, contrastive descriptive method is carried out since it is the best method to do a comparison of two different languages ​​based on the description of facts and linguistic analysis. Afterwards, composing ideas and facts produced from the research to achieve linguistic assumptions is performed to cope with problems that hinder the education process. Contrastive study is a method adopted by applied linguists to compare native languages ​​with target languages in identifying homogeneity, similarities and differences. Acehnese language in this study is the native language, whereas Arabic is the target language. After this contrastive study was implemented, both similarities and differences are found in the phonetics of the two languages. The result of the study indicates that there are similarities and differences between Arabic and Acehnese languages ​​on Phonetics. 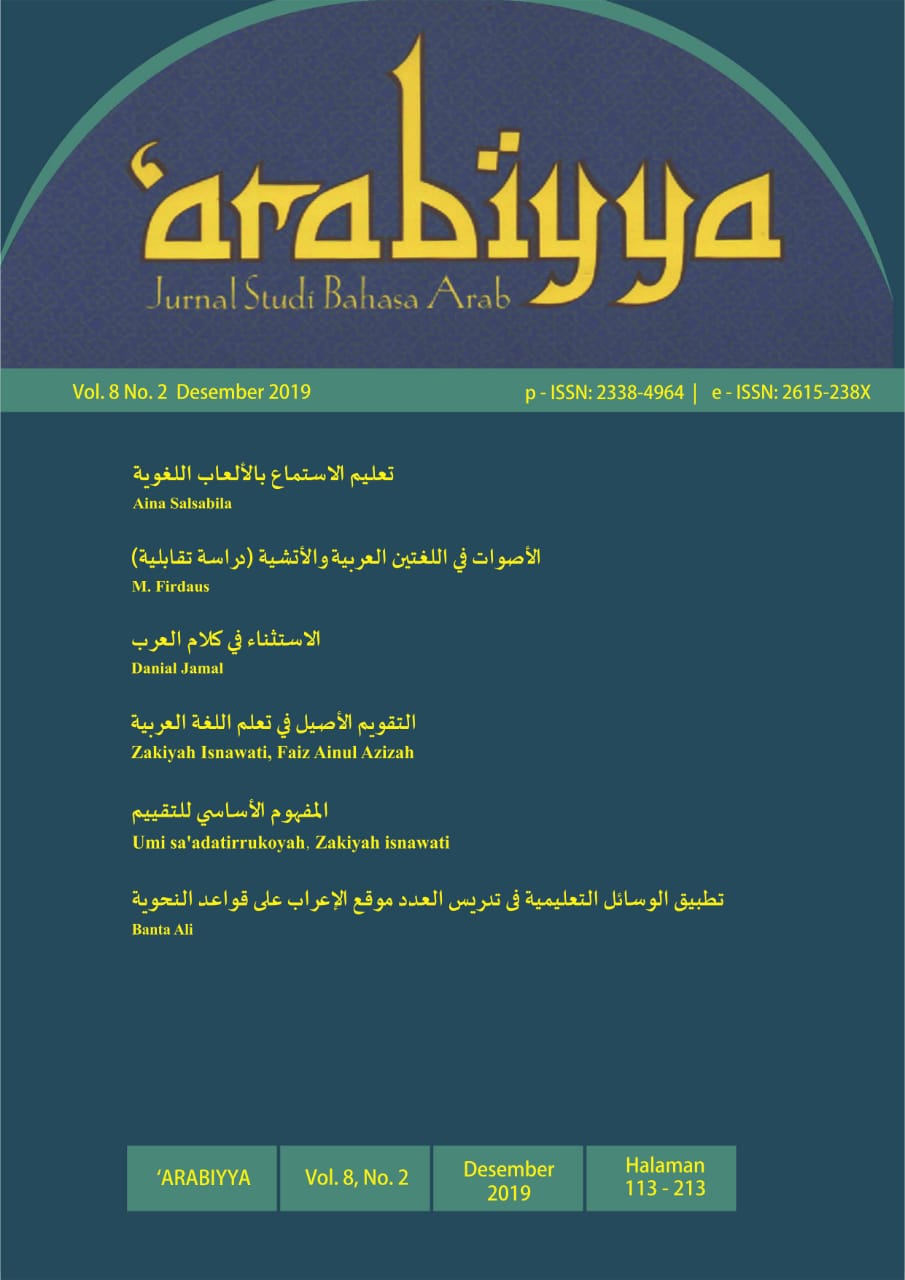