The existence of dayah as an educational institution, which still adopt traditional and modern education system, has a great influence in the life of Acehnese and Indonesian. From time to time, dayah has developed well  both quality and quantity. Many people pay great attention to dayah as an alternative education. The dayah education is developing because its model is harmony with the soul, spirit, and personality of Indonesians who are dominantly Muslims. In general, the dayah education aims to foster moslem to behave based on Islamic education, to have  a sense of religion in all aspects of life and to make themselves benefited to religion, society and country, as well as to devote themselves to God which is relevant to the aims of humans’ creation. The dayah education has different
characteristics from other educations.  It also happen with curriculum in which it has itself curriculum with learning models in the form of talaqqi and bersanad. Nowadays, the  dayah education has changed significantly compared to the past, such as it has started to  implement a combination of traditional and madrasah education both at the secondary level and Aliyah and even at universities level. 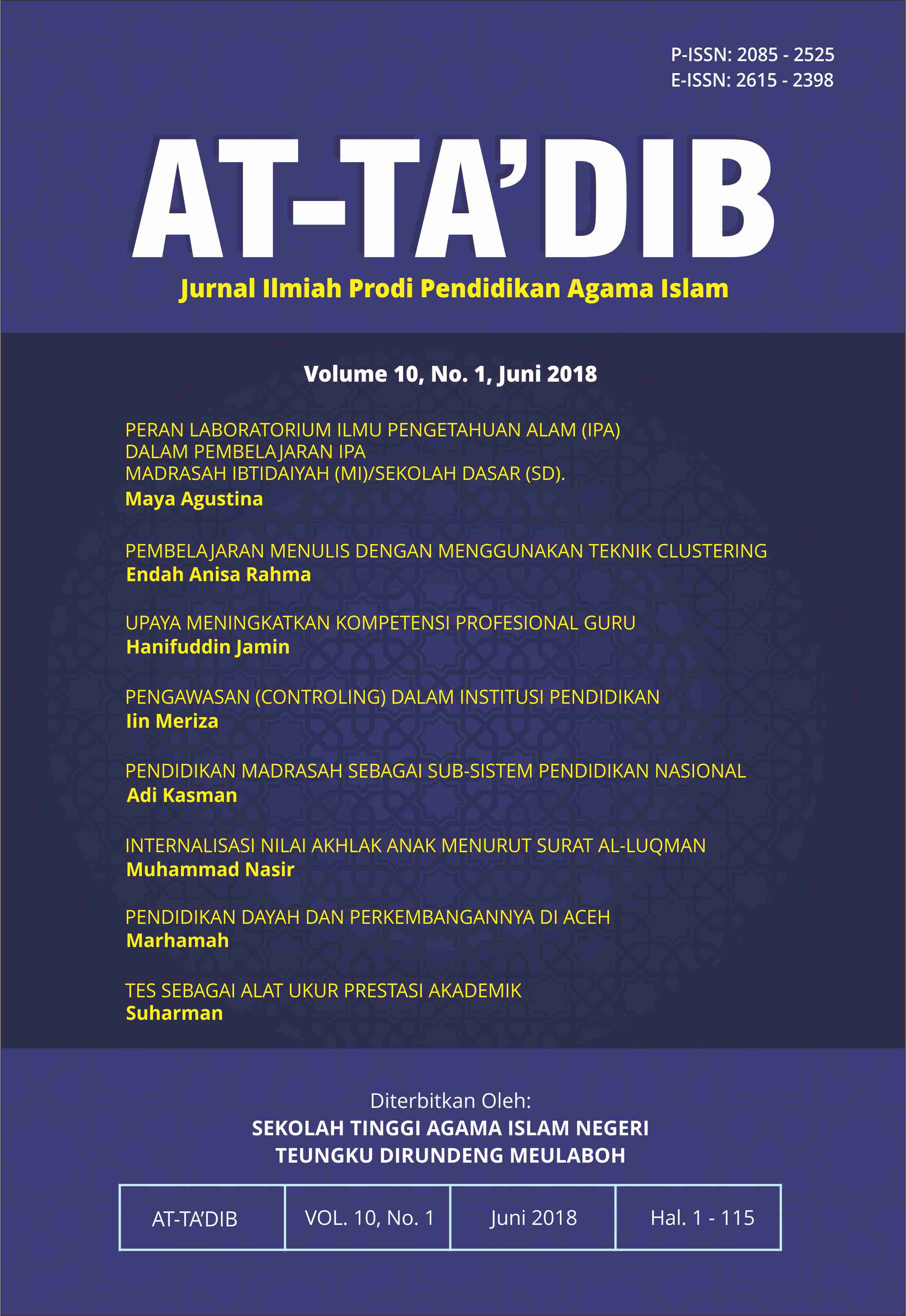