Although it has not yet fully contained hudud sanctions, the rejection of the Jinayat Qanun still continues to the present. Some NGOS such as women solidarity, Institute Criminal Justice Reform (ICJR), LBH Jakarta, YLBHI, and contrast, continue to make efforts to make the Qanun Jinayat Aceh can be reviewed because it contradicts the Indonesian constitution UUD 1945 especially Jināyah which contains ' Uqūbat ḥudūd in the form of whip. On the other hand, the ACEH government through the Islamic Department gave rise to the discourse so that the death penalty could be applied in ACEH. The discourse indicates that there is a series of attempts to sanction in the Qanun Jinayat can insure ' Uqūbat ḥudūd thoroughly. This article discusses the Battle of two discourse above to solve a series of issues against the ACEH Jinayat Qanun. Is it true Qanun Jinayat unconstitutional as is voiced, whether it is possible Qanun Jinayat contain death penalty until it contains the entire hudud article according to Fiqh Jinayat rules. 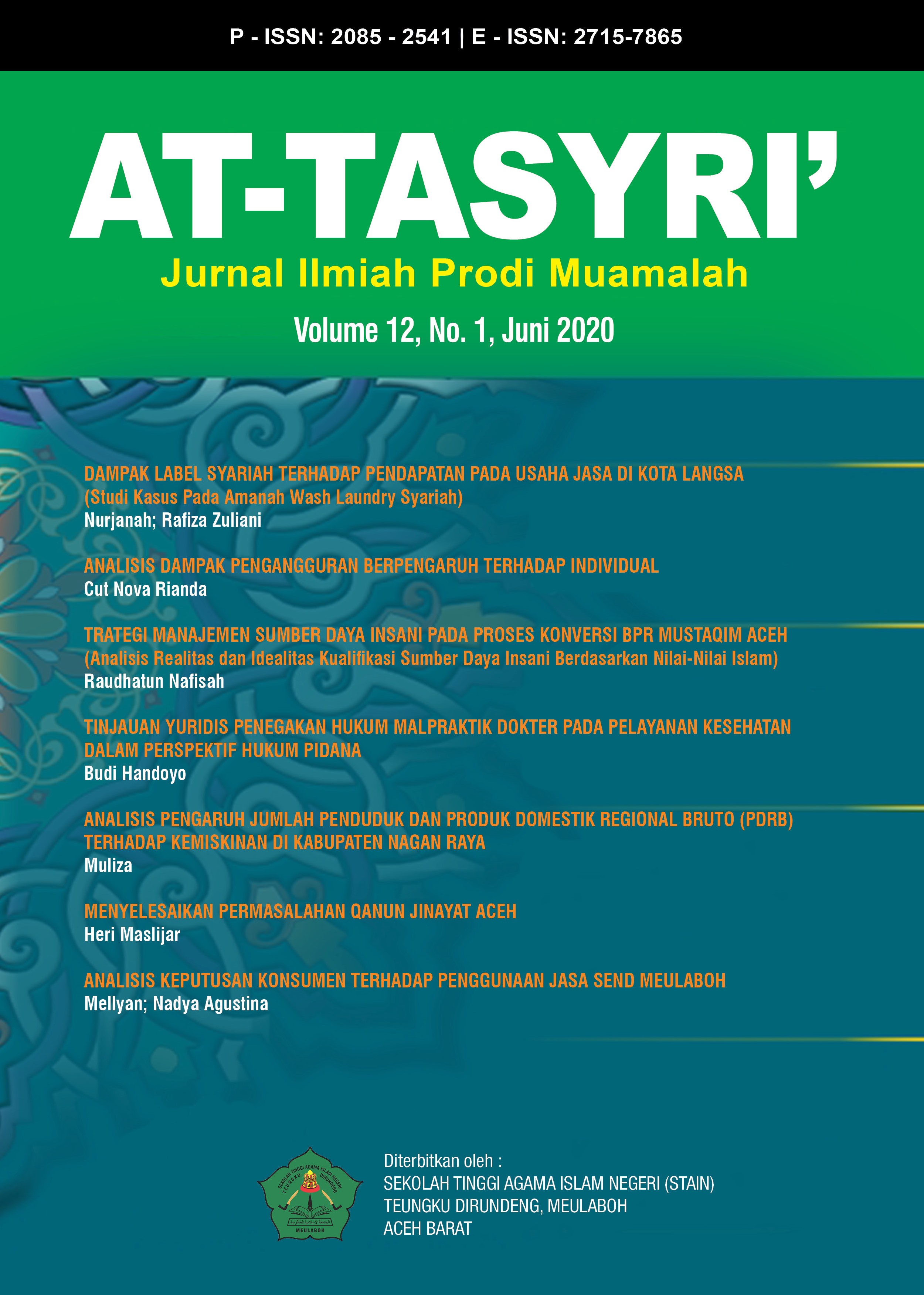